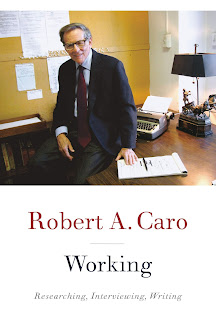 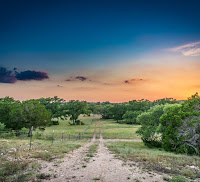 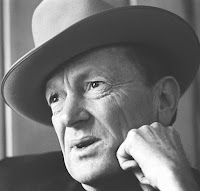 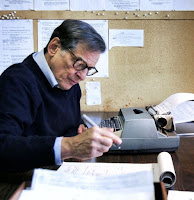 {My weekly lectionary preaching blog will try to incorporate some of these approaches in the coming weeks!}
Posted by James C. Howell at 6:39 AM