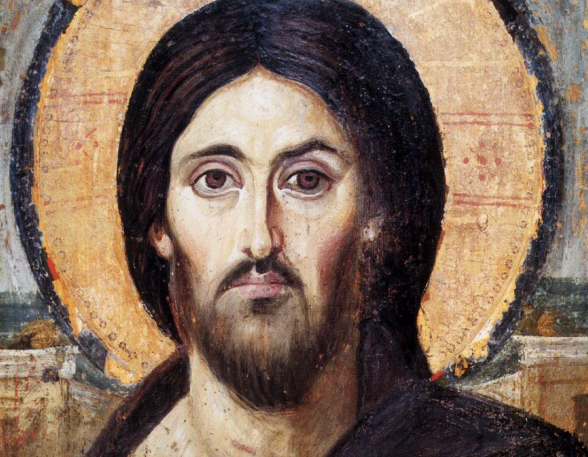 The epicenter of all we believe about God - and ourselves, our purpose, actions and destiny - is a single human being. Ridiculous, too small! - and yet how fitting. God, the one that flicked a wrist and galaxies came to be, wanted nothing less than a personal relationship with each person; how better to connect that by becoming... a person?

A long time ago, a child was born - named Yeshua, Jesus, meaning "Lord help!" His mother Mary probably cried just that during childbirth; and he is the one who can help. God wanted us to know God's heart, and decided to come down here as an infant - tender, lovely, vulnerable, beloved. God said, I'll do that, I'll be that, and perhaps they will then know me, and even love me.

We know about him because Gospels were written - not unbiased biographies, but sales pitches, testimonials from people who gasped in awe, and risked life and limb to follow him. They believed he and God in heaven were so very close that they were One - with no space between them like we experience, but total intimacy, a union of wills.

The DaVinci Code and a rabble of critics have tried to trash Jesus - and that's precisely how he was treated in his own lifetime! He taught, but never fed egos or endorsed the comfy status quo. He touched the untouchable people, and was unimpressed by the rich, or even pious people. How else would a good God act? 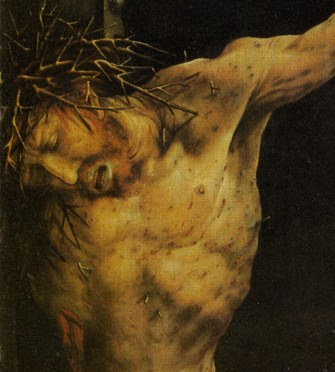 He healed, he loved - so unflinchingly that they tried to get rid of him. This Jesus died a horrible, premature death - which was God's way of saying we never die alone; our suffering, however awful, is folded directly into the agonized heart of God - and yet redeemed. He bore on his own shoulders all that was wrong with us and the world; there really is divine forgiveness.
They buried this Jesus, but he didn't stay dead. Want proof of the magnificence, truth and deity of Jesus? Other "messiahs" and even great heroes attracted huge followings back in those days; but when each one died, their fans trudged home, dejected. When Jesus died, his closest friends plunged out into the world and swore he was alive, God come down to save us all.

Jesus was the one. But not in any exclusive sense; his life mission was to make us brothers and sisters in his close-knit family with God his Father. Jesus tells us, and shows us everything we need to know about God: compassion, transformation, goodness, a welcoming spirit, a holy posture, courage, and immense hope. And thus Jesus shows us our true selves, and why we exist: to be like him, to follow him, to trust him, to be saved by him.

We call Jesus "Lord" - but the world has never seen such a lord. No groveling required, no cowering in fear, no fretting over being good enough. Jesus humbly served, and sacrificed himself joyfully so we might have life. He loves you, and yearns for your love. He's going somewhere, the only place that matters - and he puts his arm around you, and beckons you to join him. We believe in Jesus.

My conversation with David Chadwick on the essentials of what we believe is on YouTube!