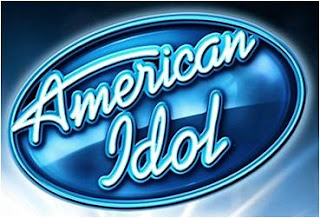 Nobody I know bows down to statues of deities – but we are habitual idolaters.  Martin Luther said “Whatever your heart clings to, that is your god.”  And John Calvin said “the human heart is a factory of idols.”  Yes, we believe in God, but deep in the marrow of our being, we cling to whatever we think will bring happiness, or security.

Let me suggest that in America today, the great idolatry is political ideology.  Our whole culture has a kind of ideology, a thicket of ideas that promises the good life.  During election season, we see how the Democratic agenda, and the Republican agenda, are massive ideologies, sets of ideas clustered together about what is good and what isn’t, about what will deliver the good life and what will ruin it.  The problems with ideologies?  There are at least three.

(1) Whichever batch of ideas appeals to you is not God.  Your party can’t begin to provide absolute truth, and can’t deliver what you crave.  Only God can be God.  (2) In every ideology, in both our political parties and their platforms, there are glimmers of truth, yet also the inevitable dumb and even dangerous stuff.  But we aren’t good at sorting that out because (3) Ideology by its very nature makes your brain shut down.  You can’t listen, you can’t think straight.

The proof of this is when you hear someone from the opposite side of the aisle talking, and you’d swear She’s gone crazy.  How could an intelligent person be so irrational?  Why can’t he see the simple logic of my viewpoint?  The facts couldn’t be plainer!  Soon you’re tied up in knots, you’ve unfriended somebody on Facebook or in real life, and you feel like a guerilla warrior in a strange land.

It is this irrationality, this inability to understand, this impossibility of me changing my mind – or her mind – that exposes our idolatry.  I have it, you have it, we all have it.  True religion never acts that way.  When you see irrationality, or stone-cold cocky assurance and a lack of interest in another person or viewpoint, you are a long way from Jesus.

Being a Christian during this political season begins with repentance.  Lord, I confess that the very thing that drives me crazy in the other guy has strangled me too.  Forgive me, heal me. Heal all of us. 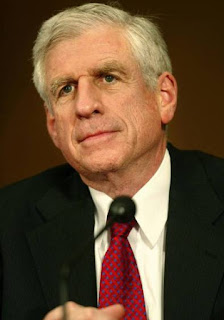 Being a Christian continues with humility.  Republican Senator John Danforth warned us, “If we believe our political positions are absolute implementations of God’s will, then our political causes become religious crusades, and reasonable accommodation becomes impossible. If our faith brings modesty about ourselves and our politics, our effectiveness is more likely. I believe that such modesty is, or at least should be, Christianity’s gift to American politics.”

Pope Francis declared 2016 as “the year of mercy.”  Being a Christian right now involves starting and ending with mercy on the other people, and on yourself.  And if we can show some mercy, we might begin to figure out 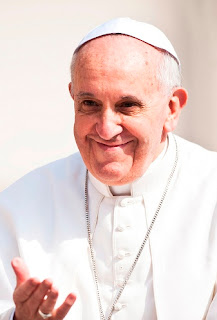 how to disentangle what is of God and what is not of God in all the avalanche of political ideas and promises we’re subjected to.  How could this be?  In our next email, we’ll look at how married couples might get along better, and also at how very little we actually know about Jesus.  Be merciful with me, and stay tuned!


FYI: Earlier installments in this series are archived here – so you can catch up!
Posted by James C. Howell at 12:06 PM